How Lino3D Benefits from Desktop Metal’s Acquisition of EnvisionTec 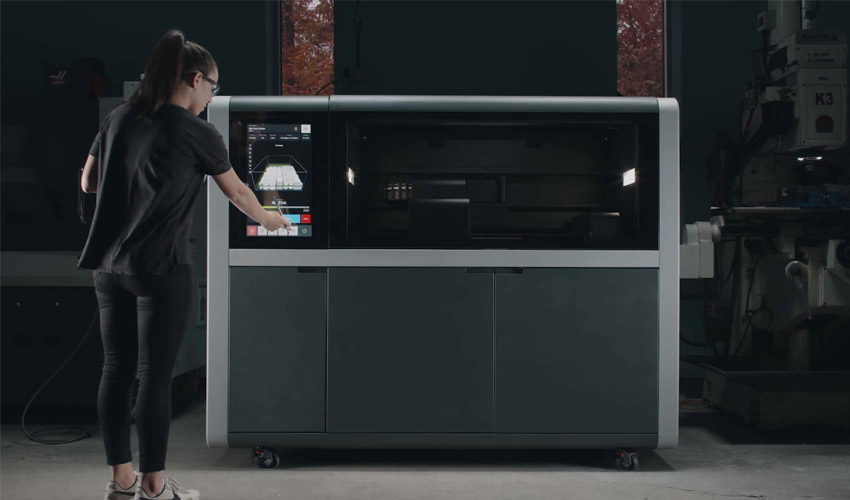 In January 2021, American manufacturer Desktop Metal announced the acquisition of a historic player in resin additive manufacturing, EnvisionTec. This was a major deal in the 3D printing market, as it redistributed market shares and paved the way for a very interesting future for the American company, which was founded in 2015. But how can the merger between these two manufacturers impact the international additive manufacturing market? What are the consequences for manufacturers? Greek company, Lino3D, has given us some insight into the topic.

Lino3D has integrated the two technologies to meet a variety of needs and applications. The company has mastered both EnvisionTec’s Digital Light Processing (DLP) and more specifically Continuous Digital Light Manufacturing (cDLM); and Desktop Metal’s metal FFF technology as well as its Binder Jetting technology. Lino3D therefore has a key role to play in this acquisition because it is at the heart of the combination. The team adds: “Such an acquisition doesn’t only benefit the two companies: two top players combine their powers, it’s going to affect the evolution of  the global additive manufacturing market.” 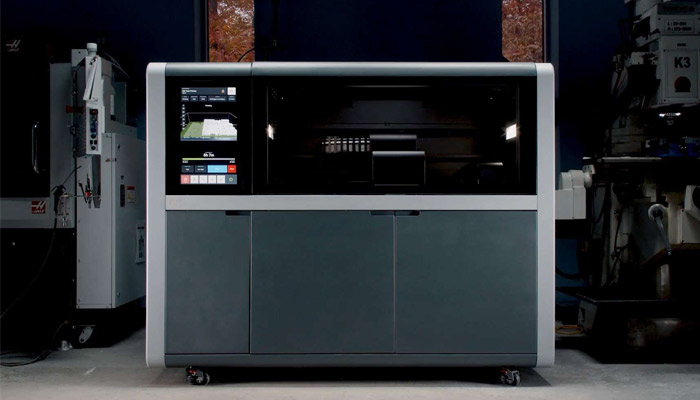 Keep in mind, EnvisonTec was created in 2002 and is an expert in photopolymerization. Today, it offers a wide range of machines as well as resins for industries such as dental, jewelry, bio-printing, manufacturing, and more. Desktop Metal arrived much later, at the end of 2015, and has since experienced a meteoric rise, raising several million dollars before going public.  It created Bound Metal Deposition, an extrusion technology, and binder jetting, allowing for the printing of quality metal parts. Both players are present worldwide, with a large customer portfolio. It is therefore understandable that such a takeover would not go unnoticed by the market.

One of the factors that played a role in Desktop Metal’s decision was undoubtedly EnvisionTec’s expertise and credibility in the resin 3D printing market. This acquisition allows the American manufacturer to access this know-how. Lino3D teams told us,    “As the inventor of DLP technology, EnvisionTEC has one of the strongest intellectual property portfolios in the photopolymer 3D printing market, with over 140 issued and pending patents, which Desktop Metal believes includes blocked intellectual property. “

In addition, Desktop Metal will be able to address markets with which they are less familiar, such as dentistry and jewelry, offering them its metal solutions as well. This way, companies will be able to truly benefit from all of additive manufacturing’s advantages. Finally, the US company is significantly expanding its global distribution network, increasing its geographic sales capabilities to 68 countries worldwide.

The Lino3D team continues: “This acquisition is a strong message about the maturity of the additive manufacturing industry. It shows that the industry is changing fast, with historical players now facing younger ones, forcing them to change their strategy. Two major manufacturers joining forces is bound to change the market, redistribute market share, accelerate innovation, material development, etc. “

The Lino3D Lab integrates Desktop Metal and EnvisionTec solutions, allowing it to design applications with high added value. For example, it supported FirstWave3D in the development of the “PersonalAir” mask, a customized solution that offers more comfort, convenience and performance in terms of filtration. The startup had to meet very tight deadlines to launch its product as quickly as possible. It therefore needed a fast manufacturing method. The startup approached the Lino3D Lab to accelerate the various production stages.

Lino3D first used cDLM technology to design an initial mold using Envisiontec’s E-Mold resin. 100 to 200 parts were then created, allowing verification that the design of the mold worked well before starting the injection process. Traditionally, this first mold is made of aluminum, increasing lead time and costs.

Once the design of the mold was validated, FirstWave3D was able to manufacture its metal mold with CNC machining. Its particularity lies in the fact that it integrates 3D printed inserts on the Desktop Metal machine. The choice of additive manufacturing has several advantages according to Lino3D: “We decided to create an interchangeable mold with the possibility of modifying certain mold inserts, without having to change the entire mold! This significantly reduced manufacturing costs and production time. Desktop Metal’s technology allows us to build internal cooling channels closer to the plastic part, which also improves part quality and injection machine productivity compared to conventional technology.”

Please do read the original Press Release by 3Dnatives.com here.